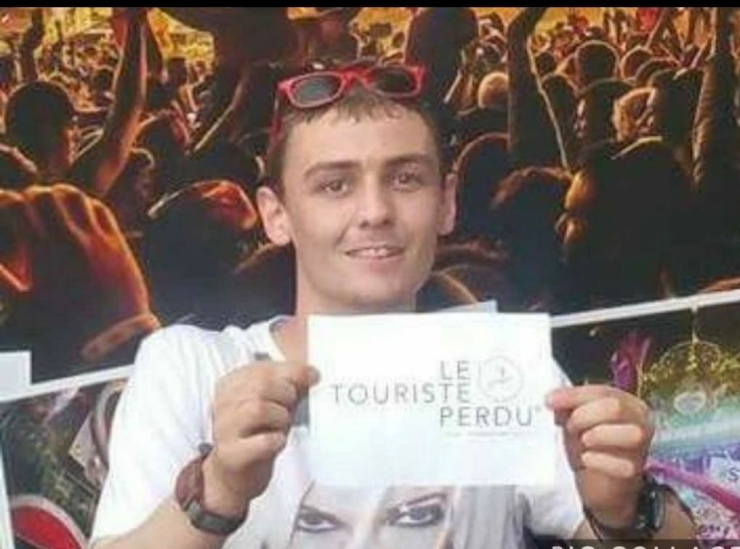 I never knew anything about diabetes until I met him, that first night he went into a diabetic coma at mine during the night whilst sleeping. I wasn’t aware he was diabetic, I couldn’t wake him, he was breathing and snoring so I thought he was just in a deep sleep as he’d been away at Tomorrowland…,

My concern grew that he wasn’t responding in anyway to me after hours of shouting him and shaking him, I phoned the ambulance and the thought that I nearly left him whilst I went out not knowing he was in a diabetic coma, and the reality that he probably would have been dead when I came home.. It scared the sh** out of me… We became close and I know I used to annoy him making him check his sugar levels ” doing it for him” when I could see him changing slurring and becoming confused. Over the years I saved him a few times finding him in a coma, 11th December 2017 I was too late, I didn’t know he needed me, nobody had raised any concern and he’d been controlling it for once.

4am my phone was ringing.. I new something was badly wrong,I New it was him… my hole heart fell and shattered in pieces and I will never forget how I felt and how much I cried. He was only 30years old he had everything going for him. This year has been emotional melt down after meltdown. I’ve struggled with his death.

Instead of having emotional meltdowns, I want to raise awareness to bring something positive out of my loss of my friend.

Also I want to raise money for diabetes.uk… and help support people living with diabetes….. please help by liking and sharing my blog. Thankyou.